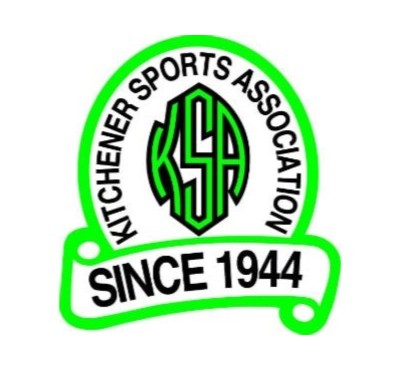 For those athletes graduating from High School this year! In 1996, the Kitchener Sports Association began a scholarship program, funding a five-year Scholarship Program for graduating students of secondary schools in Kitchener-Waterloo. The intent was to provide four awards of $1,000 each year. In 2001, funding was confirmed to continue the program.

By 2014, after 19 successful years, the program had provided financial awards to 97 students and KSA’s total funding commitment had reached $146,000. Note: The award was increased in 2005 to provide each winner with an additional $1,000 upon entry into his/her second year of studies. The residency criteria was also modified to include the City of Waterloo and the Townships of Wellesley, Wilmot and Woolwich as well as those of Kitchener.

Two former members of our gym, Suad Murseli and Jessica Bastos were successful recipients’ of this scholarship and both will be completing University this year!

The Deadline for submissions will be in early April 2017! Check their website frequently to see when the 2017 forms and applications go online! Do NOT wait until the last second Kitchenersports!

Candidates must be residents of the local area now defined as the Cities of Kitchener and Waterloo and the Townships of Wellesley, Wilmot and Woolwich and be currently attending secondary school. (Scholarships are intended for students in their graduating year but consideration is also given to those who have undertaken an “extra” year of high-school education.) The Scholarship Selection Committee of the Kitchener Sports Association reviews all the scholarship applications and decides which applicants will receive (effective for the 2013 program) a $2,000 financial award for their first year of post-secondary education.

Payment is contingent upon proof of registration in a recognized post-secondary educational institution. In addition, a successful candidate has to complete the application process and:

1. Display a demonstrated financial need.
2. Display a commitment to academics during his/her school career and be furthering his/her education at a recognized post secondary institution in the immediate autumn term (or first available term).
3. Display a commitment to minor sport(s) noting your past, present and proposed involvement. (Note: You may include school-based participation as well as that with any of the local community organizations such as, but not limited to, those found using the “Local Sports Groups” link (in the left column of this web page).