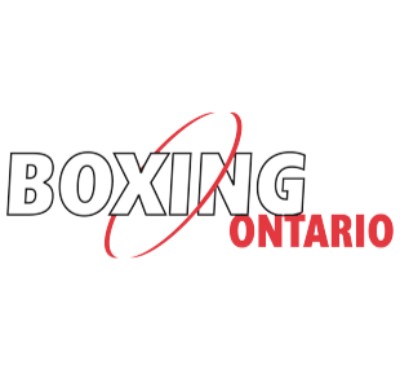 The Waterloo Regional Boxing Academy came away from home Ontario Provincial Championships, held in Toronto this year, with 3 gold medals. Tanvir Kahlon and Tevin Piper were recognized as Provincial champions and Provincial team members in the Junior C 66 and 46kg weight categories respectively. Terrell Piper won his finals convincingly in the Junior C 52kg weight category, delivering 2 standing 8 counts to his opponent, Hunter Lee of the Windsor boxing club, during the match. His performance garnered praise from officials and other coaches. Suad Murseli won his opening match against James Fertile of the Golden Gloves boxing club. He then faced a very strong opponent in Mike Affaine from Clancy’s boxing club in the quarter finals. It was a very competitive 1st and 2nd round with the score being tied in each one. The 3rd and final round saw Mike edging Suad in a very closely scored round for the win. Excellent showing by all competitors, congratulations!!